“Former Duran Duran drummer, Chastity Ashley, is the perfect embodiment of the Doyenne Mantra (A woman who is the most respected or prominent person in a particular field). Ashley's act (NEON PONY) is different than anything else out there.”

“I had the pleasure of sharing the stage with Chastity, [her] boundless energy added an exciting and vibrant element to our shows and her expert percussion playing helped keep our audiences on their feet night after night. It's so great to see her coming into her own as an artist and sharing her music with the world. We're looking forward to hearing what she has in store!"” - John Taylor, DURAN DURAN

From the O2 Arena to Coachella, from Madison Square Garden to Ultra Music Fest, Neon Pony is a fresh, unique Hydrid DJ Experience led by superstar Chastity Ashley. This female powerhouse Drummer, Percussionist, Vocalist and DJ has been an integral part of Duran Duran, Kanye West, Frank Walker, Tom Morello, Kesha, Cypress Hill) to name a few. Now she takes her energy center stage as Neon Pony and the results are electrifying. Chastity built and designed a Hybrid electronic/accoustic stand up drum kit fully integrated with a light show and DJ Controller which sets her apart from any DJ on the scene. Chastity has a combined social metric of over 250,000 on all platforms.

Early on at only age 15 she played the Vans Warped tour with My Chemical Romance and opened on the Motley Crue, Duran Duran, and Aerosmith on Tour. Since then, Chastity has gone on and collaborated and played with Mark Ronson, Frank Walker, Googoosh, Ana Matronic (Scissor Sisters), Tom Morello (Rage Against The Machine), Alice in Chains, The Hotel Lobby, Filter, Cypress Hill, Perry Ferrell, and Tierra. She played the Sundance Film Festival opening for Iggy Azalea and Skrillex, played the main stage at the LA Pride festival opening for Kesha and played everywhere from Alaska to Brazil.

Chastity is a fresh mix of Live Electro House, Pop, and Rock with an experience that will raise the bar on live shows for years to come. The Neon Pony has arrived. 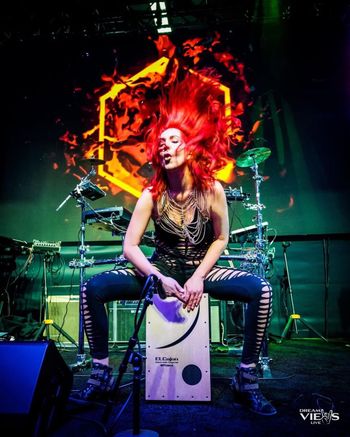 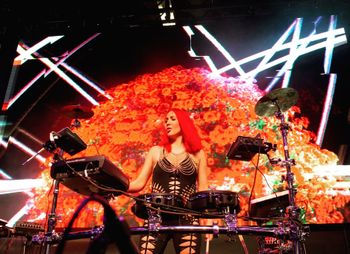 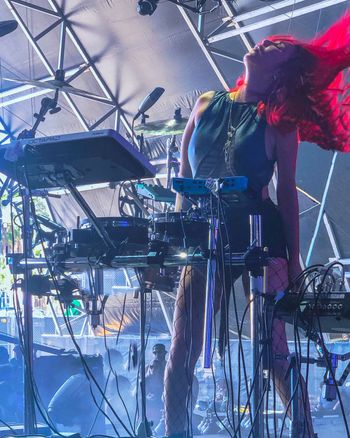 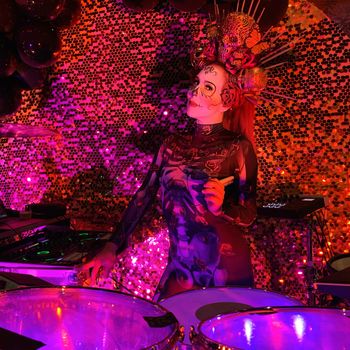 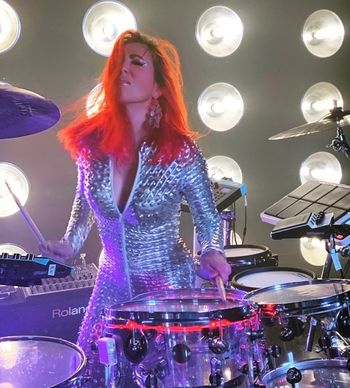 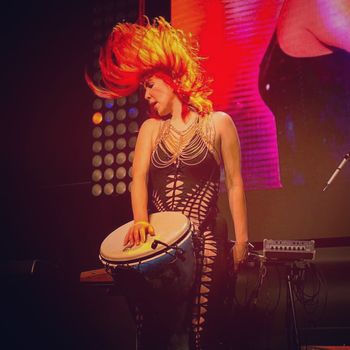 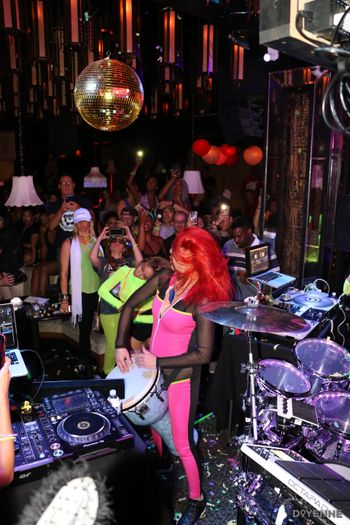 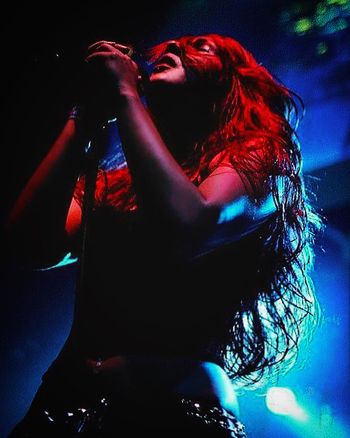 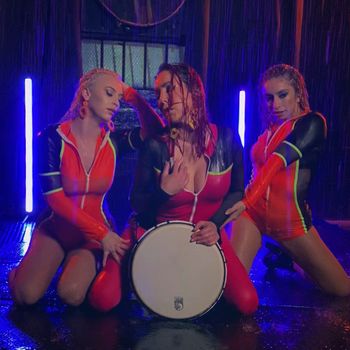 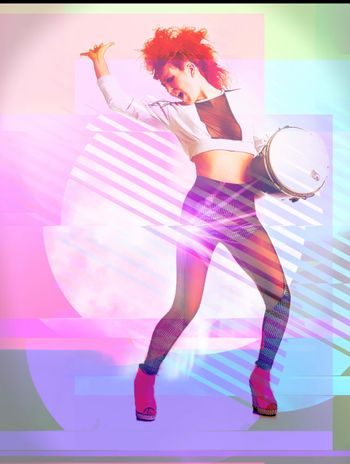 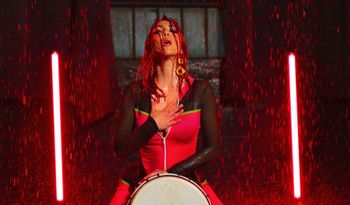 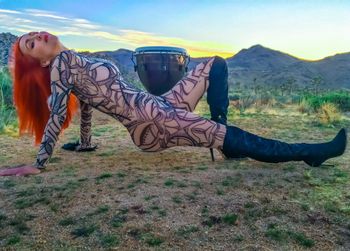